Following the request of the head of the pious legacies in Dekwaneh, Mr. Antoun Bou Abboud, to the Congregation of the Antonine Sisters, the school began in 1956 in the house of the pious legacy under the direction of two nuns, Sr Victoire El Doueihi And Sr Claude Mokhtara, who taught the children of all ages and spent the night at Sad El Baouchrieh in a house of the Congregation.\nA few years later, as the school evolved, the pupils and the sisters settled in the house of Mr. Antoun Bou Abboud who worked to assure them all the necessary comfort for the accomplishment of their mission.\nGiven the expansion of the city and its population, the Congregation of the Antonine Sisters has acquired a land on which it has erected a school capable of receiving a constantly growing number of pupils. 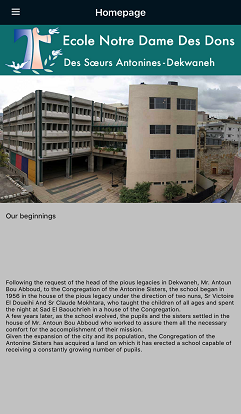 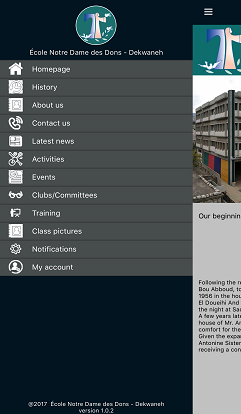 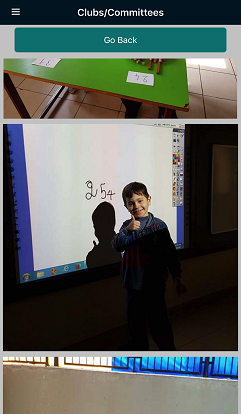 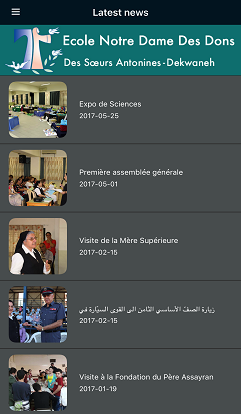 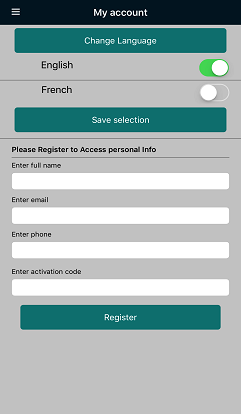